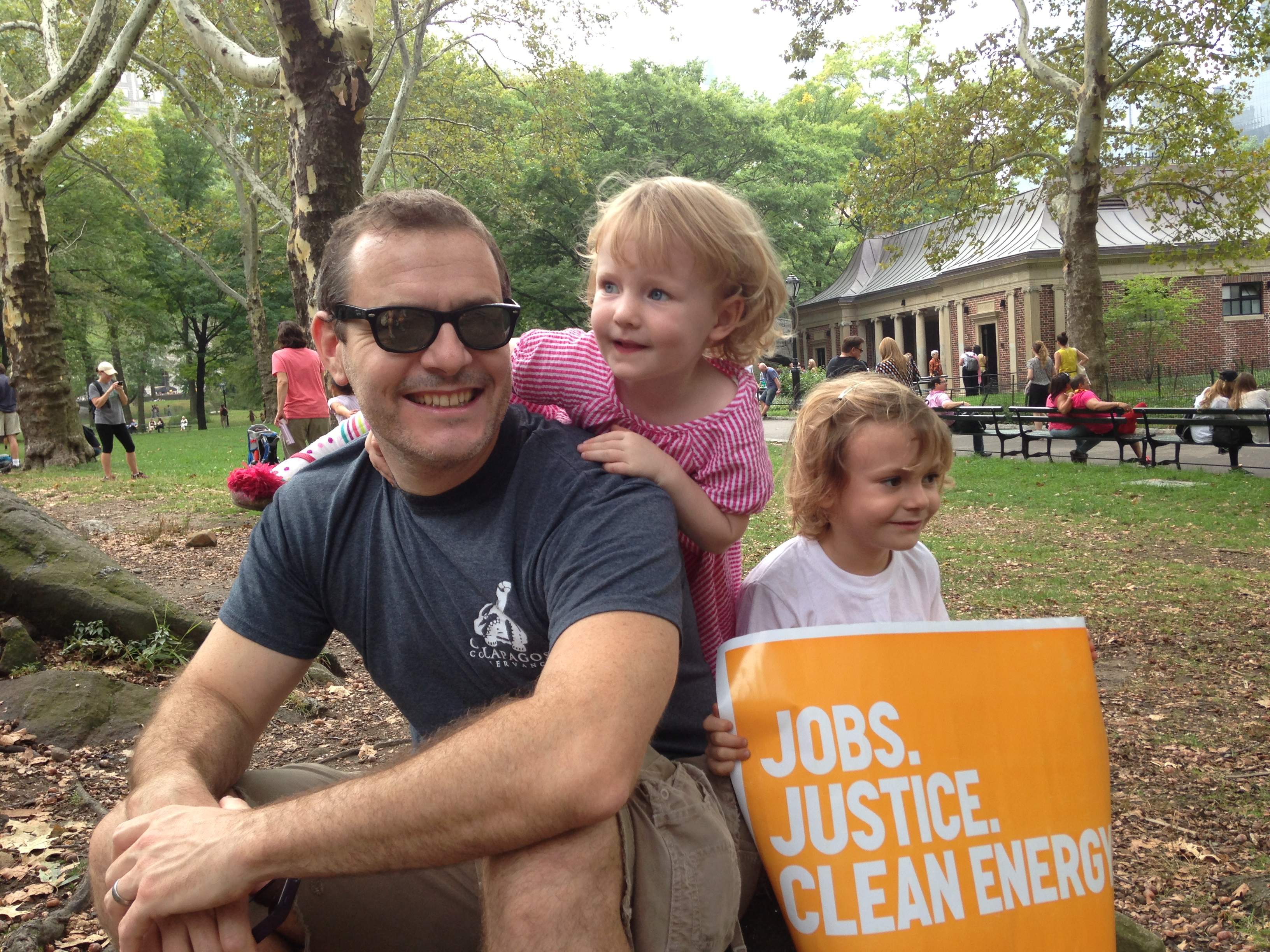 Gist Croft received a BA from Williams College and a PhD from Columbia University Center for Neurobiology and Behavior under the guidance of Chris Henderson and Hynek Wichterle, where he used human embryonic and induced pluripotent stem cells to study spinal motor neuron development and disease (ALS).  His career goal is to use stem cells to understand the development, evolution and diseases of the neocortex—the most distinctly human part of the brain, which integrates all sensory and motor modalities as well as higher cognitive functions.  Currently he is modeling the processes by which the developing neocortex translates early positional identity into functional specialization and also developing novel assays on neocortical neurons to identify therapies for diseases like Alzheimer’s and age related cognitive decline.  Gist also serves as the Director of the Rockefeller University Human Pluripotent Stem Cell Core facility.  He has long standing commitments to science outreach, education, and advocacy, including mentoring, presentations and interviews with the public, press, patient advocates and philanthropists, and the artistic aspects of scientific imaging.  Outside the lab you can find him playing with his two daughters, exercising, or reading (or thinking about writing) a novel.