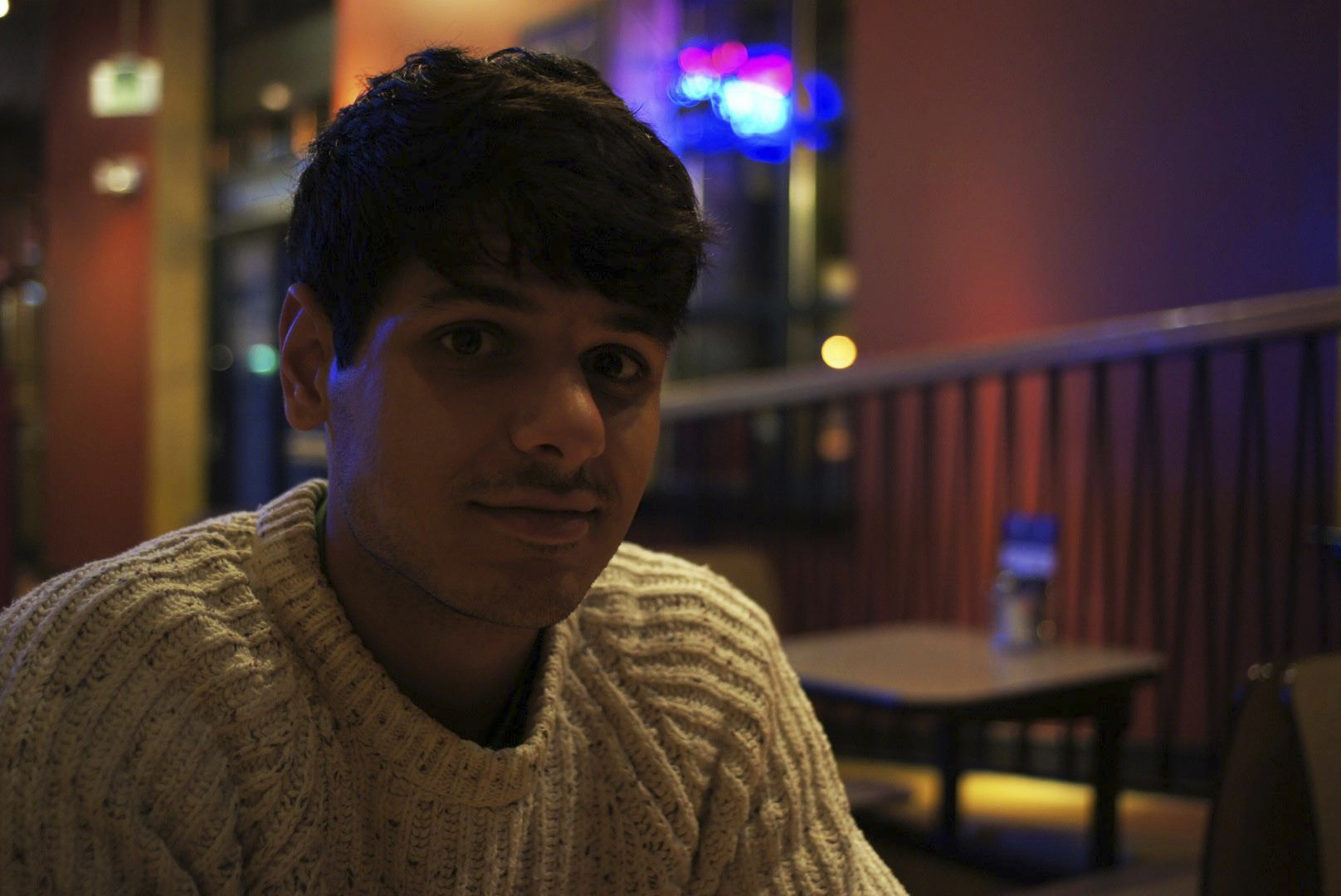 Rohan is an MD/PhD student in the Weill Cornell/Rockefeller/Sloan Kettering Tri-Institutional program and a current graduate student in the lab. He received a BS in Biomedical Engineering and Neuroscience at Johns Hopkins, after which he stayed on to receive his MS in Neuroscience in the laboratory of Sharon Gerecht, where he studied the blood brain barrier microenvironment. He is broadly interested in modeling diseases of neural development. Outside of the lab, you might find him playing either soccer, jazz, or capoeira out in Central Park.